Backstage Pass this time at the GP Quebéc - anchored by Matt Goss the Orica GreenEDGE boys do battle with Peter Sagan. As always highly entertaining! 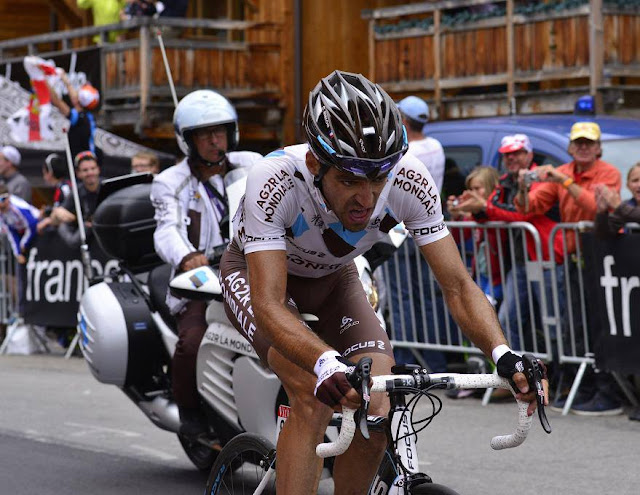 The Queen stage did not disappoint as Christophe Riblon rode in a fabulous and passionate way to give France a victory.

Falling off a slick corner into a marsh did not deter him from chasing and passing Tejay Van Garderen, who I thought would surely win this amazing stage, to ultimately win - that's Panache!

His hard work paid off - on the following stage he wore, if not for one day, the KoMs jersey- Double Panche! 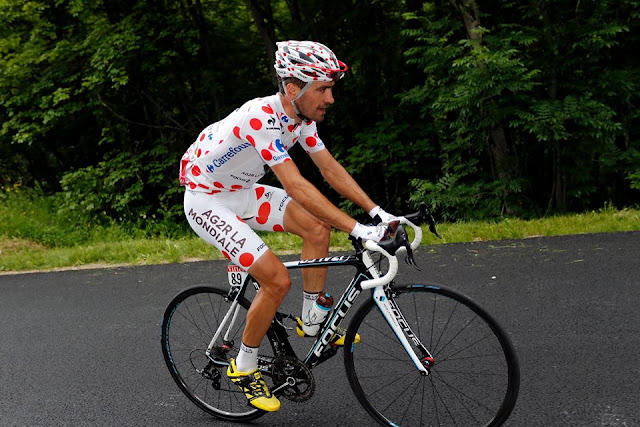 No comments:
Email ThisBlogThis!Share to TwitterShare to FacebookShare to Pinterest
Labels: le grimpeur, photo of the day, Tour de France

Chris Froome made the climb to the 1,912 metre summit of Mont Ventoux in 59 minutes – the fastest un-disqualified ascent on record. The air was so thin at the top that he had to take oxygen after he passed the finish line. With this massive win in hand, Team Sky now has to deal with the accusations from the media, 'Did he dope?"

Stage 9: Watching the Wheels Roll off the Sky 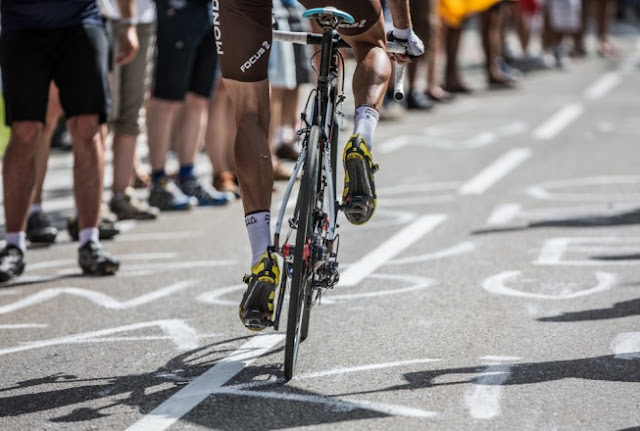 Stage 9: Into the Pyrenees.
All photos: BrakeThough Media 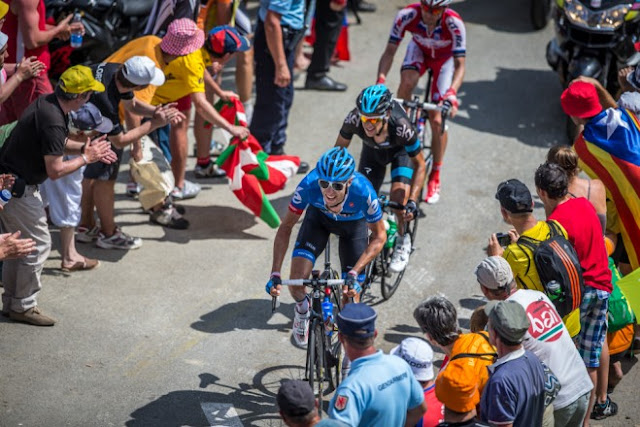 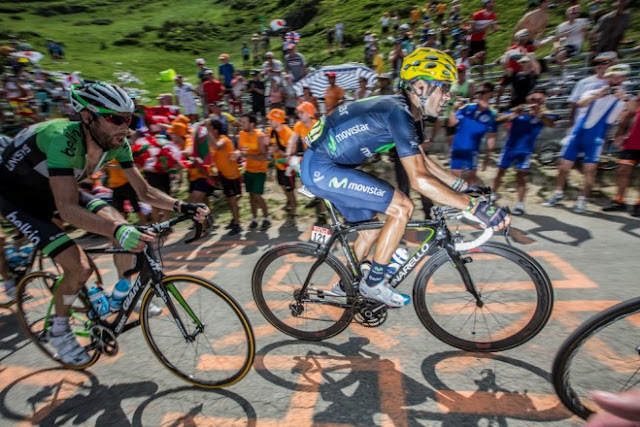 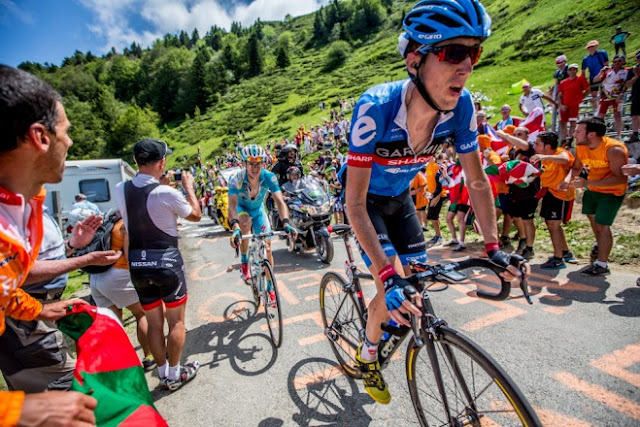 Garmin-Sharp sets the stage...
Martin on to a magnificent stage win! 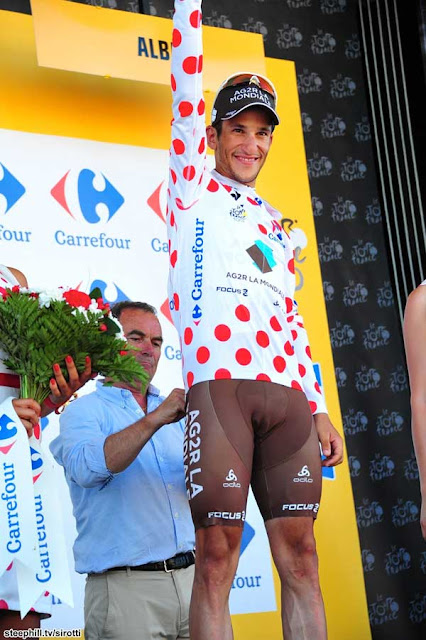 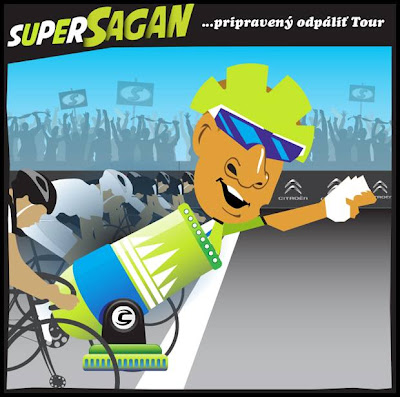 Darryl Impey shielded and expertly guided the pocket rocket, Simon Gerrans for a saving-face stage victory on stage three. It came in due time.

Forget that two days ago, the Orica-GreenEdge bus caused mayhem but the embarrassment of 'busgate' seemed to fade to dust as Gerrans won his second Tour stage; the first for the Aussie team.

Second place for the consecutive day was the off-form Peter Sagan, injured in stage one. He has earned with consistent finishes, the coveted green jersey but he remains optimistic for a stage win. Sagan said, "I fell in the first stage and I don't feel at my best yet. But the Tour is long and there are still a lot of good stages to come." 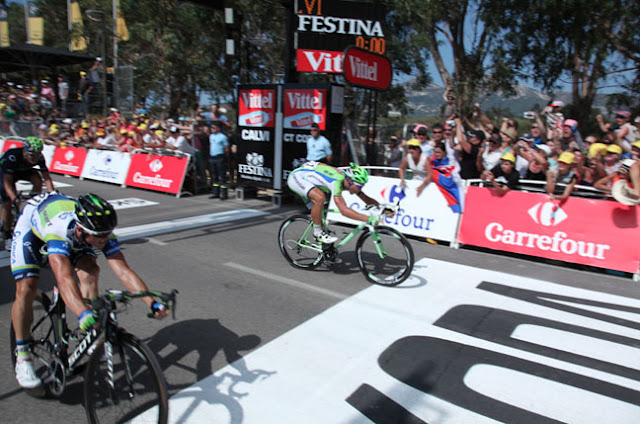 Simon Gerrans is a rider that wins few races but when he does they are quality races. Peter Sagan's efforts were thwarted but super Sagan ... will return! 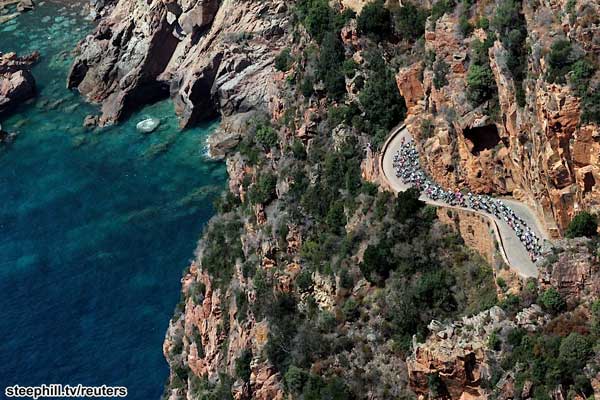 Le Tour leaves 3-days of scenic Corsica for the mainland!

Let's get in Le Tour mood! 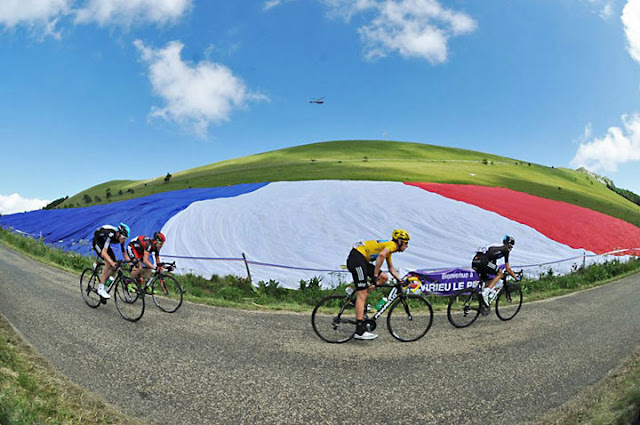 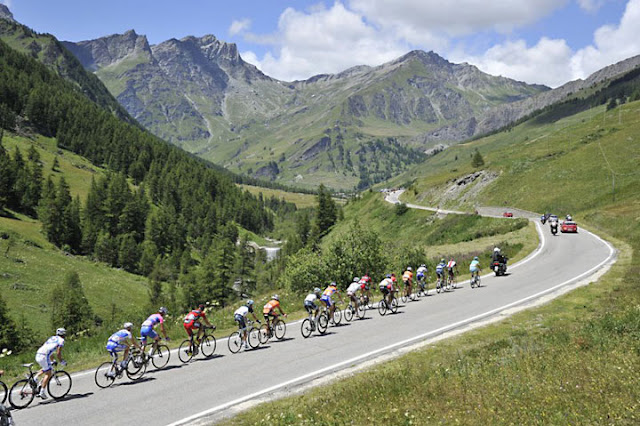 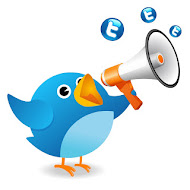 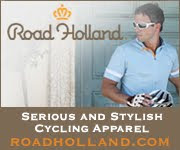